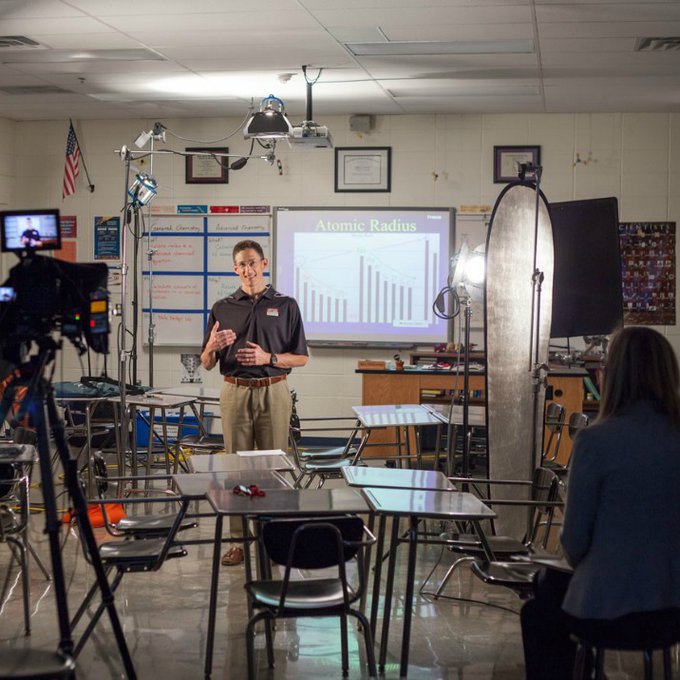 ... and we're just getting started.

Founded in 2005, our organization has evolved from an impaired-driving focus to preventing substance misuse in all its forms.

Safe and Sober was originally envisioned by Kurt Larson, a trial attorney in Springfield, Missouri. After years of representing the victims of alcohol-related crashes, the human devastation moved him to make a personal impact on the problem of impaired driving.

His initial effort was called Safe and Sober Prom Night. Larson visited local Springfield High Schools to connect with students, discuss the dangers of alcohol and drugs, and encourage teens to make a one-night prom pledge to remain Safe and Sober. That first year 748 Seniors took the pledge, and in 2006 he doubled the number of area schools to 10. A few years later that number had doubled again to 20. Each year Larson would schedule a two-week tour across Southwest Missouri, visiting multiple schools each day with his message and a stack of pledge cards.

In 2010, he approached Pam Holt and Mercy Hospital about expanding their existing partnership. Both Holt and Larson shared a vision to further grow the program's reach and broaden its Prom Night focus to encompass a year-round commitment to avoiding alcohol, drugs, and impaired driving. They also recognized the need to educate parents to create a culture of prevention and behavioral change.

For two years they developed a strategy to provide the Safe and Sober message on a statewide basis throughout the entire school year. Holding focus groups with teens, teachers, and parents, they developed a unique educational approach, forged community partnerships, and sought outside financial support.

The hard work paid off. In 2013, the MoDOT Highway Safety Division invested a grant to fund the state-wide expansion of the program. Larson had also gathered a group of traffic, safety, education, and substance abuse professionals. Those volunteers - some of whom are still actively involved- stepped forward to guide the organization's content and direction. Also in 2013, Safe and Sober became an official 501(c)(3) nonprofit organization, enabling tax-deductible charitable donations and allowing even more people to support the Mission.

To this day, the organization continues to expand its presence both inside and outside Missouri. Below are some of the milestones we've achieved on our way to becoming a leader in the prevention industry:

Safe and Sober is in place at 506 registered schools, reaching a total of 170,000 students

Program expansion now reaches 20 states including  Missouri. Schools as far away as Kiev, Ukraine and Queensland, Australia have downloaded our content!